In this party, we concluded the achievements of2011 and made plans for 2012. The best employees were awarded gifts and bonusaccording to their performances in 2011. And then they put forward clearworking plans for 2011. The president and all employees attended this party. 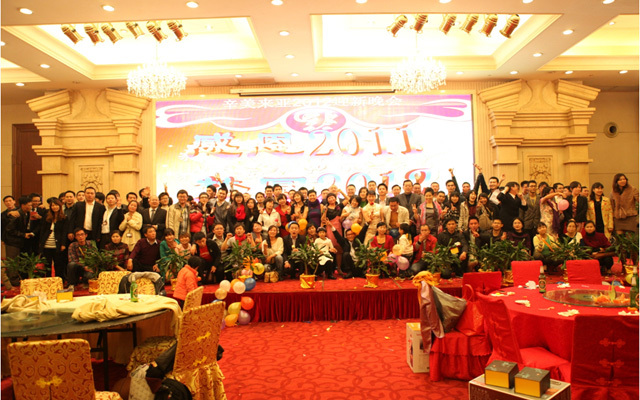